The record label they sign with can be a make-or-break decision for many up-and-coming artists. There are many different types of labels out there, each with pros and cons. In this post, we’ll break down the different kinds of labels and what they could mean for your career. Whether you’re looking for a major label deal or something more independent, understanding the ins and outs of the music industry is essential to making your dreams a reality. So let’s get started!

The different types of record labels you need to know about

As an artist, it’s important to know the different types of record labels and what they’re looking for to get signed. Here’s a quick rundown:

Major Label: A major label is the biggest and most well-known type of record label. They have the most money and resources to invest in their artists. They’re also the most selective, so getting signed to a major label takes a lot of work. If you do, it means you have potential to be a huge star.

Independent Label: An independent label is usually smaller than a major label, but they can still be pretty big. They’re more likely to take risks on new artists and genres, so getting signed to an independent label might be easier. However, they also have less money to invest in their artists, so you might get a different level of promotion and support than you would from a major label.

Digital Label: A digital label is a newer label that exists solely online. They don’t have any physical products, so they’re much cheaper to run than a traditional label. They’re often more open to working with unsigned or independent artists since they don’t have the same overhead costs. However, they also might have less money to invest in promoting and marketing your music.

What type of label you sign with will depend on your specific goals and needs as an artist. For example, an independent or digital label might be a good fit if you’re starting out. On the other hand, if you’re looking for more support and resources, a major label might be the way to go. Ultimately, it’s up to you to decide what’s best for your career.

When it comes to the world of music, there are two types of record labels that artists can sign with: major and independent. Of course, both have pros and cons, so it’s important to know the difference before deciding. 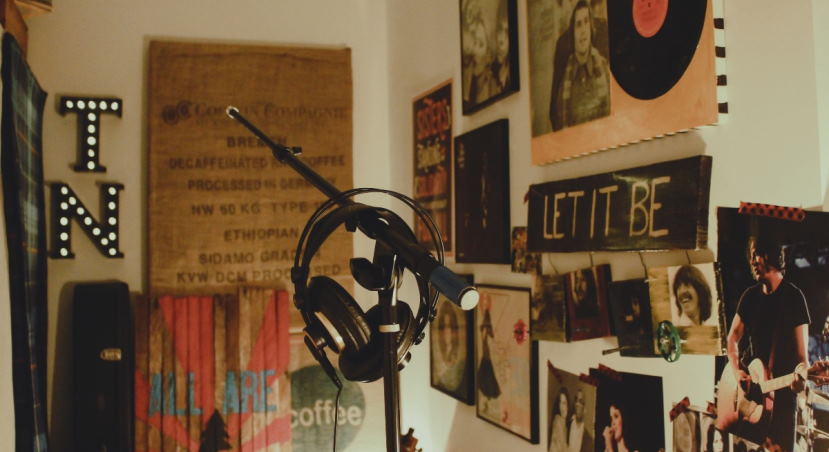 Major record labels are the bigger companies that you’re more familiar with. They have more money and resources, which means they can fund marketing and promotion campaigns, pay for expensive music videos, and get their artists on the radio and TV. On the downside, they also tend to be more risk-averse, so they may be less willing to take chances on new or experimental artists. And because they’re such big companies, signing with a major can sometimes mean an artist gets lost in the shuffle.

Independent record labels, on the other hand, are usually smaller companies run by people who are passionate about music. They may not have as much money as major labels, but they’re often more willing to take risks on new artists and styles of music. And because they’re smaller, signing with an independent label can sometimes mean that an artist gets more one-on-one attention. The downside is that independent labels may not have the same resources as major labels, so they may not be able to fund things like promotional campaigns or music videos.

So, which type of label is right for you? It depends on your goals and what you’re looking for in a label. If you want to be signed to a major label and reach a wide audience, then that’s the route you should go. But an independent label might be a better fit if you’re more interested in working with a passionate team of people willing to take risks on new music.

Get one-on-one instruction from an industry professional in a real-world recording studio. These are the people making the music being listened to today.